The notion of tragedy in Madoka Magica

Being meguca is suffering
The concept of tragedy is fundamental to the plot of Mahou Shoujo Madoka Magica, even if it may not seem related at first sight. The reason why the story appears dark, rough and negative in contrast to older magical girl anime is because it assumes the possibilities of heroism and goodness in a very different way than most contemporary popular fiction. The quote which I consider key in this case is what Kyouko first states in episode 7: "Wishing for hope creates an equivalent amount of despair." This is restated by Sayaka en episode 8: "The balance of hope and despair is always zero", and finally confirmed in the shape Madoka takes in episode 12.

of karma in Buddhism, which after all is ultimately defined as the struggle to change the world instead of accepting it. At the beginning of episode 11, Kyubei also explains that "The potential of a magical girl depends on the weight of the karma she caries". From the perspective of karma, the intention behind an action cannot be valued as positive or negative. Instead, the very existence of an intention and a desire is the source of all suffering in the world. It makes therefore sense that the transformation into a magical girl comes forth from making a wish, a single intention which will lead their lives and inevitably drive them into unhappiness.

The fact that Madoka does not have a wish through most of the series depicts her as rather selfless and in that sense less driven by karma than the other magical girls. On the other hand, making a wish for someone else appears in the cases of Sayaka and Homura to be the worst of choices, especially because it implies having expectations from the other person, which is another strong form of karma. The only time Mami comes across as rude is when she warns Sayaka of how bad a mistake this is (ep 3). Madoka's final wish is in a way self-contained, as she wishes not to achieve a final state, but to engage in an activity which is the continuous fulfillment of her wish. Zen Buddhism in itself can still be compared to this, as it is the denial of a purpose and the embracing of an everlasting void ritual which becomes an absolute present. None the less, Madoka as well becomes a soul in which hope and despair remain balanced, she does not achieve anything comparable to Satori. Instead, this might point at the paradox that even achieving a state of holiness is an intention, which therefore still creates karma and devoids itself, both for Madoka and for the Buddhists.

A different interpretation of our first quote could be taken from political and psychological literary interpretation. According to Cesáreo Bandera, any kind of (political) power, by enforcing some form of order, casts out a group of people who do not fit in this order. Also in psychology the attempt of constructing a rational world we can live in, a symbolic order, as Jacques Lacan calls it, implies denying the existence of every phenomena that do not fit into it, and which become part of the subconscious. All this is also implied by the Japanese proverb that "Every light casts shado

ws". One can whence not create perfection, only an order which will, always, rely on some kind of violent power and the exclusion of some others. This is why along her journey through many dimensions, Homura can create infinite variations, but never perfection (ep 10). By attempting to do greater good, one also creates greater harm at the same time.

Now we see this fits clearly into the concept of the tragic hero as found from the Greeks (H.D.F. Kitto) through Shakespeare and Milton(Harold Bloom). The tragic hero is one who will ultimately cause his own destruction, most likely out of that which makes him heroic in the first place. The hero takes his actions of exception to its ultimate consequences. As these actions go beyond what common men would do, he will also necessarily become a monster. However, this he does with the dignity and integrity of the inevitable. The parallels with Madoka Magica are quite evident: already in episode 5 Homura claims that Sayaka is doomed as soon as she has accepted the contract with Kyubei, for being a magical girl and a hero automatically means to be doomed as well. As any tragic hero, puellae magi chose their fate rather freely and worsen it by their own actions. Towards the end of episode 11 Homura even recognizes that, every time she attempts to save Madoka again, she only makes her fate worse. Furthermore, she is trapped inside this spiral hopelessly, since the only way out of repeating her pointless existence is to abandon hope and become a witch. Hope is always vain, and a trap that keeps magical girls tied to their karma. And whatever the outcome of Homura is, she will one way or another always keep causing harm.

xception here seems to be that what in Greek mythology used to be fate, the most impersonal of forces, is here embodied by the apparently concrete character of Kyubei. This allows in a first degree to identify a "villain" who is guilty for all the suffering, instead of making these horrors inherent to life itself. Of course, this makes the tale much softer and more easy to digest than it could be, which still doesn't mean it isn't more crud than most other series in shoujo and shonen anime. On the other hand, as a villain Kyubei can still not be confronted by the magical girls. Homura shoots him many times, but his bodies are only placeholders for a consciousness which cannot be located in space. Furthermore, the girls even seem conscious that Kyubei cannot be confronted directly as an enemy: Madoka remains friendly towards him in spite of recognizing his atrocities in episode 11, and even through the very end he remains sitting on Homura's shoulder. Instead, Kyubei has to be faced on his own field of manipulation, dealed and come to terms with, since he can be neither destroyed nor accepted. Madoka's final wish does not wipe him out, only changes his role, also pointing at that he may not be essentially a villain, but part of the circumstances, fate itself.

Madoka's final wish is also essentially not a solution to the inevitable cruelty which relies in the very foundations of this universe. She cannot prevent that the wishes and heroic acts of the magical girls cause them karma and suffering. However, she can prevent the ultimate outcome and avoid doom and despair to be spread beyond themselves. She cannot save the girls from their own destruction, but she can lift their fear and give their sacrifice a more positive meaning. What her wish essentially does is, precisely, cancel the ultimate tragic dimension of the magical girls, that is, saving them from themselves.

Summing it up, then, one can consider that Madoka Magica states the tragic dimension of heroism, relating it to Buddhism and karma, to finally turn into a search to break free from this reality. A search which, in my personal opinion, remains incomplete as it faces a too great paradox in its own foundations. Yet even if incomplete, it is a quest well worth starting.

There are many other aspects relevant to this series, and it is in deed radling that I have not come to talk about the magical girl genre at this time. But that is a different story, and I only meant to point out what I consider the less evident yet most relevant point of the story.

Writer of the bizarre and the in-between, performer beyond a choice, forcefully dislocated existence. I've been a little bit everywhere and always remain a foreigner.
See list of works / Werke / Bibliografía 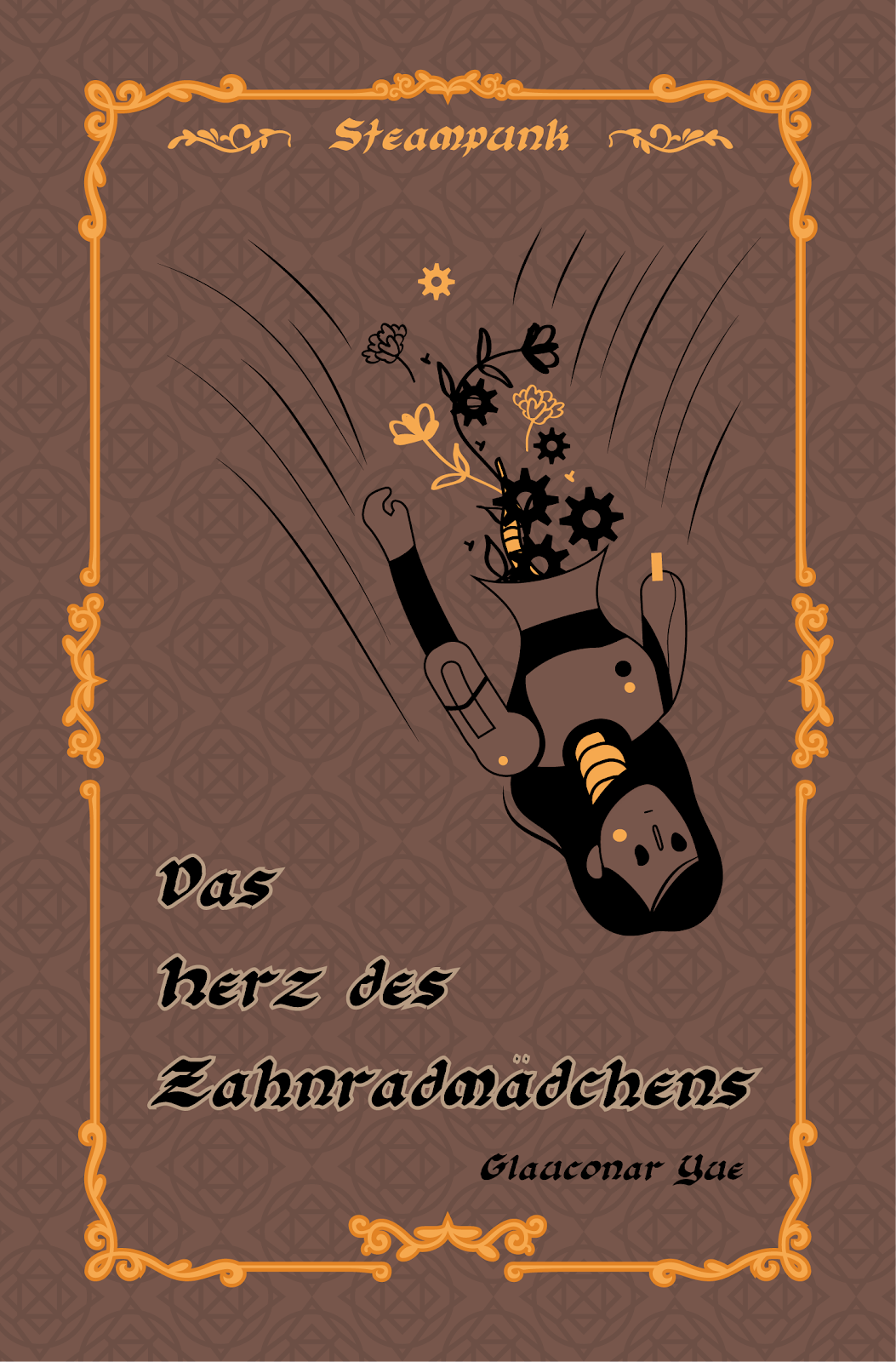